Although Filmfest homochrom is one of the youngest LGBT film festivals in Germany, it is also the only one in Germany's gay capital Cologne and its biggest conurbation, the Rhine-Ruhr area. That's why we are giving our best to establish an outstanding programme.
We thank our partners for their support: the film fund Film­- und Medienstiftung NRW, the cultural office of the city Dortmund, LAG Lesben in NRW and Schwules Netzwerk NRW.

We are very honoured and proud that the audience has heartily embraced our first three film festivals 2011, 2012 and 2013, so that we are able to show many great and important premieres in 2014 again.

Age restriction:
We received youth certifications for many feature films (only valid for our festival). Unrated films have an 18+ restriction by law. 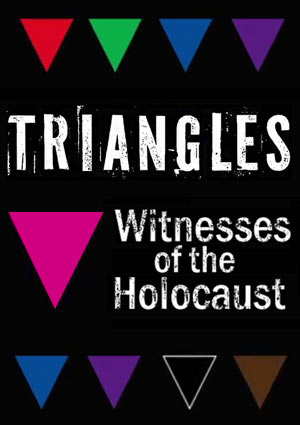 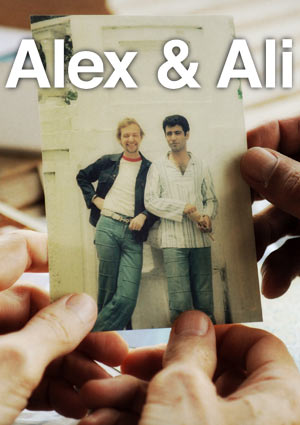 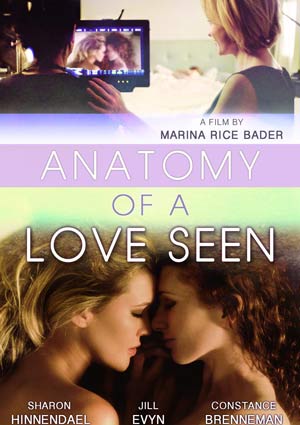 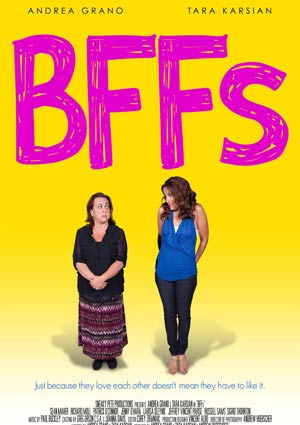 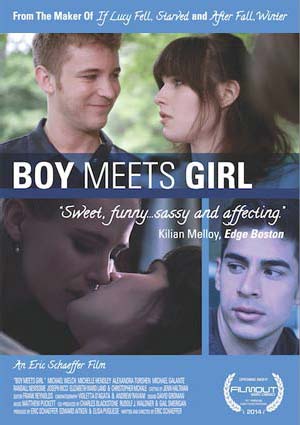 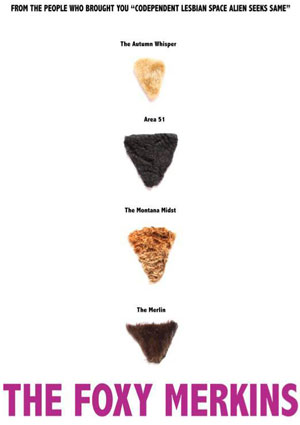 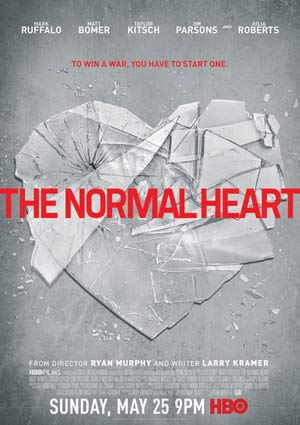 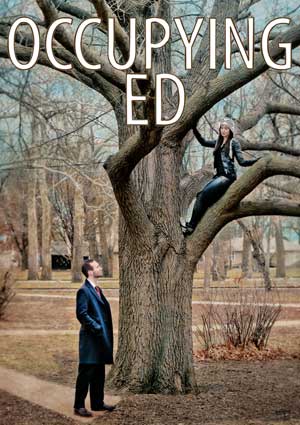 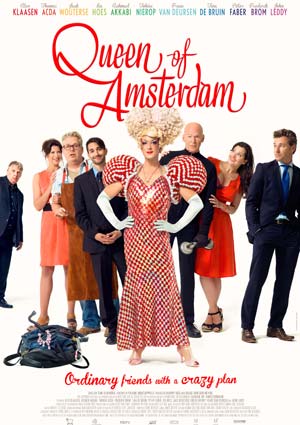 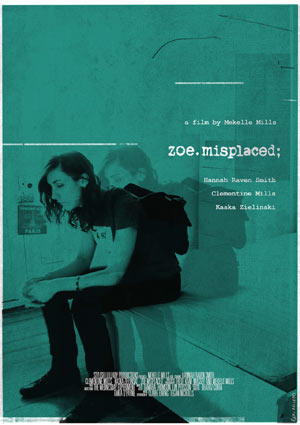 NRW PREMIERES and other features 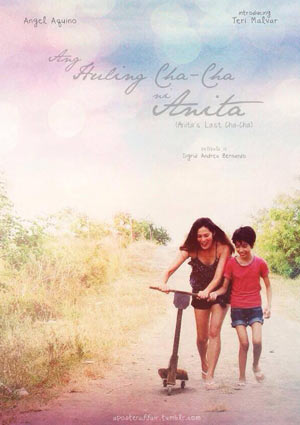 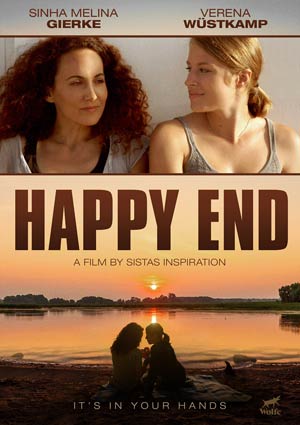 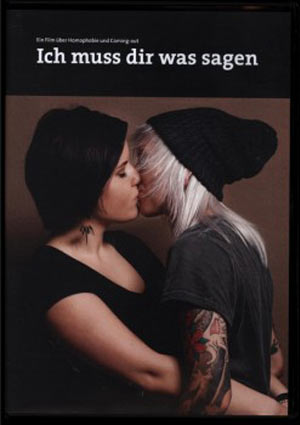 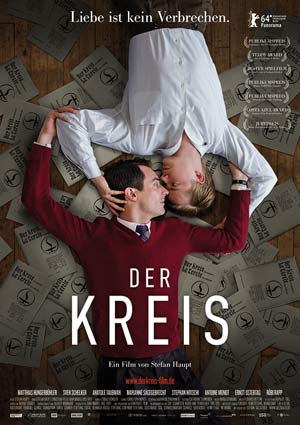 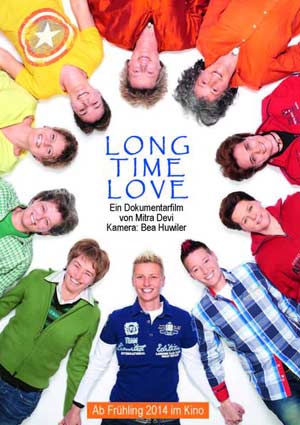 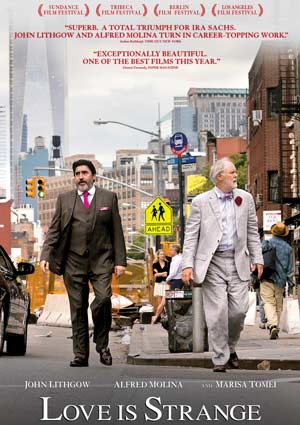 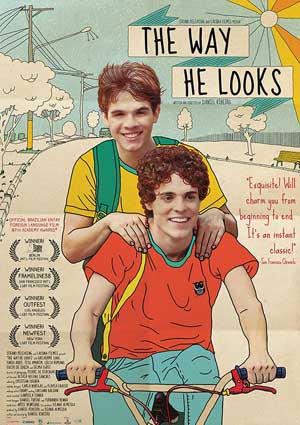